A Third Award of Science and Maths Excellence for Scoil Ghráinne 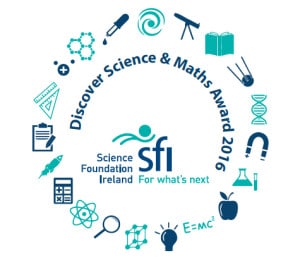 All the classes in the school completed hands-on science investigations: 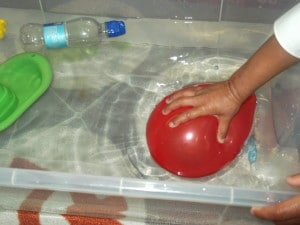 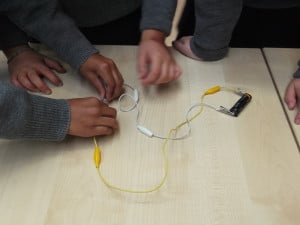 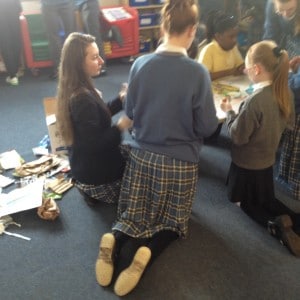 We have been trying to include technology and ICT into our Science and Math’s lessons as much as possible in Scoil Ghráinne: 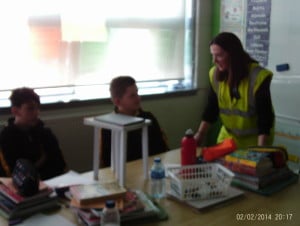 As part of Engineer’s Week 2016 Engineers Ireland arranged for an engineer, Martina Finn, to visit our school. She spoke to Ms. Carry’s 6th class about her work and did an engineering activity with the class.

Many classes in the school also investigated engineering by completing design and make projects such as designing and making a lighthouse, an insulator for a cup and a boat. 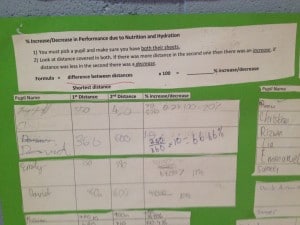 We also held a whole school Maths & Science Week in October to promote Maths learning in the school. Some of the activities included: 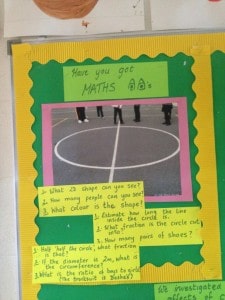 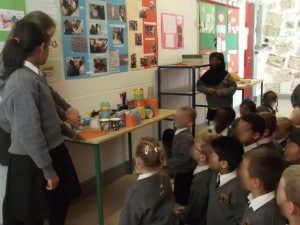