Brains to Burn at local Quiz! 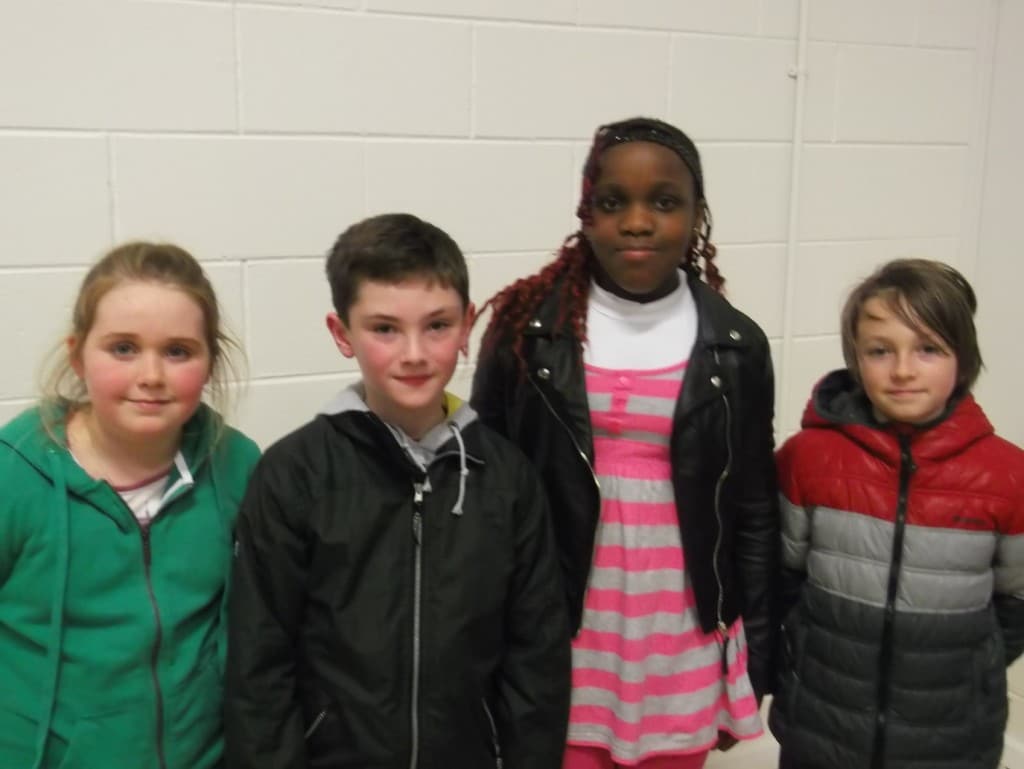 In December 2013, Scoil Ghráinne made its very first quiz team. 10 children from 3rd and 4th class were chosen to represent the school at the Credit Union Quiz. The children studied long and hard after school on topics such as rivers, mountains, pop culture and general knowledge. The first quiz that they entered took place in St. Peregrines GAA club in January. Two teams of four entered. They tried their very best and came very close to the top out of over 30 teams. Both teams ended with a fantastic score. The teams were represented by Joshua, Richard, Emily and Victor , and Adna, Daniel, Boomika, and Dean. Chimaka and Gio from fourth class were subs for the night.

In February, one team was asked to represent the school in the CUDA quiz in Scoil Bhríde, Blanchardstown. Joshua, Chimaka, Victor and Emily made the school very proud by competing against 5th and 6th Class students from all around Dublin 15. The children got a fantastic score on the night. Thanks you to all the parents for support and well done to all involved. We hope for more success in the quizzes in future. 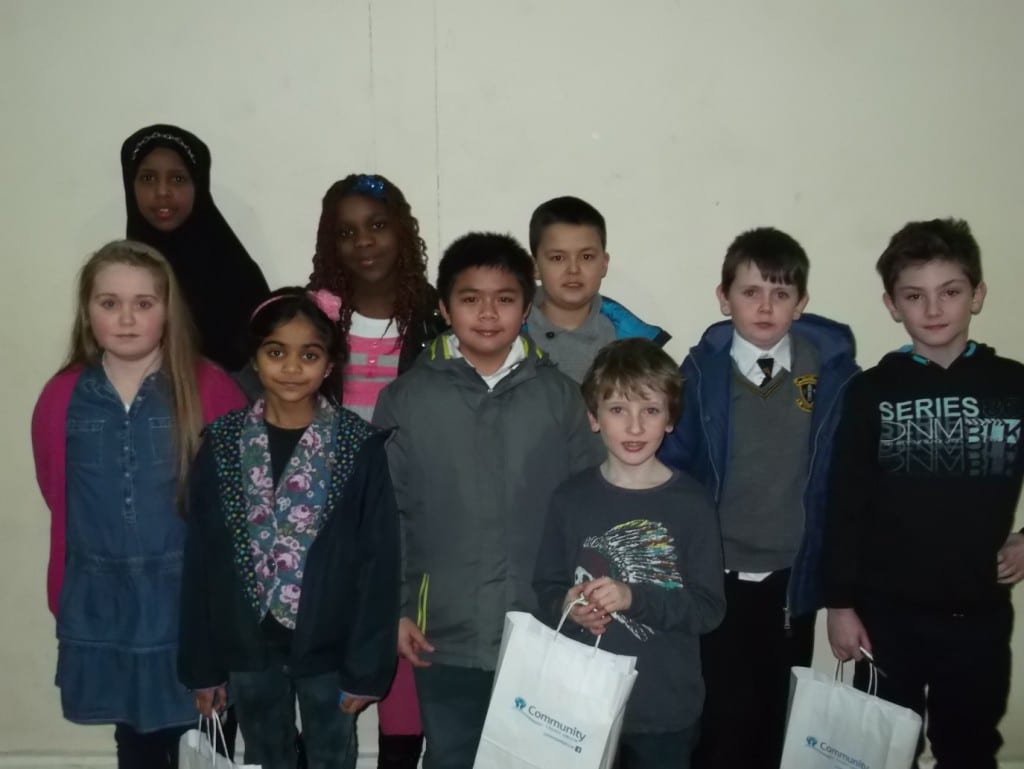