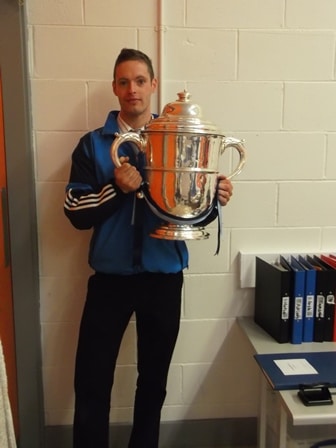 On Friday the students of Scoil Ghráinne were privileged to have the opportunity to raise the Bob O’Keefe Cup like the Leinster Senior Hurling Champions 2013, Baile Átha Cliath!

Dublin were victorious against a passionate and driven Galway side but Anthony Daly’s team powered through to win by 2-25 to 2-13. All the staff and students are immensely proud of Mr Martin Quilty for his efforts to bring the Leinster Championship back to Dublin, ending a 52 year wait.