This week the boys and girls in Seomra Plúirín Sneachta welcomed BizWorld Ireland to Scoil Ghráinne!

BizWorld Ireland is part of a global BizWorld movement, working with over 560,000 students in 100 countries around the world.

The movement began in 1997, when the renowned venture capital investor Tim Draper established the BizWorld Foundation in the United States.

In the US, BizWorld grew as a grassroots movement – initially focused around Silicon Valley in California. Its aim was to teach students the important business skills that many of them were not being taught at home or at school.

Over the past two decades, BizWorld has spread to 100 countries worldwide.

In every region, the workshops delivered by BizWorld help students develop critical thinking, leadership and teamwork skills. The activities offered show students how they can benefit from entrepreneurship, and equip them to become the next generation of innovators.

The boys and girls had a great time creating companies, products and services. They created posters, fliers, TV ad’s and even piotched their ideas to the ‘Dragons’ in the Dragons Den! 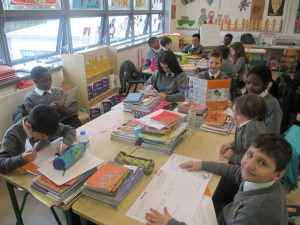 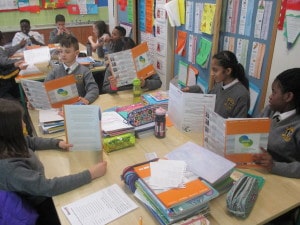 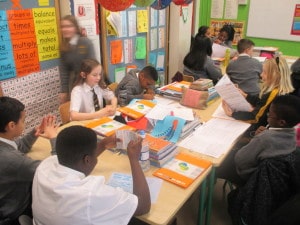 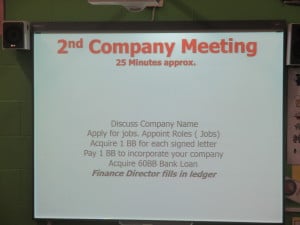 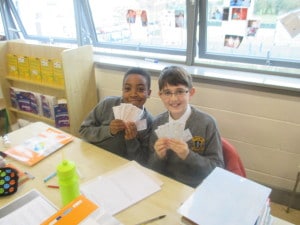 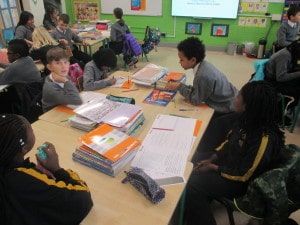